Cyber war is one of the biggest security problems of the 21st century. Cyber warfare is something that has been used in many forms in the past few decades. The one that comes to mind is the Cold War. The use of cyber warfare at that time was known as cyber espionage in a lot of ways. This blog will talk about the different kinds of cyber warfare that are in use today. 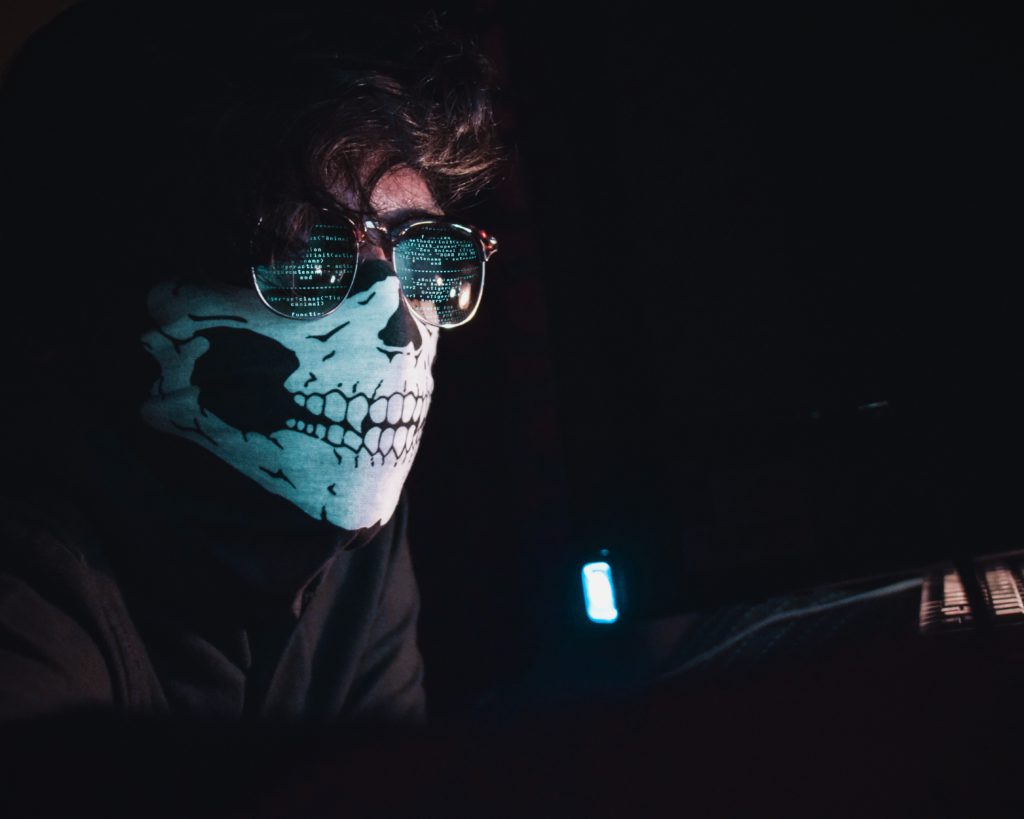 Cyber war or (cyber warfare) is the concept that usually means a series of digital attacks to cause comparable harm to actual warfare, infrastructure, and critical systems. Cyber attacks can also cause physical damage.

There can be a legitimate difference between cyber war and cybercrime: cyber war can be defined as a threat to national security, while cybercrime can be any other criminal activity in cyberspace.

The goal of cyberwar is to weaken or destroy the nation. To achieve that the series of cyberattacks target the objects of national interest. Here are the most used types of cyberwar attacks.

Cyber espionage refers to the monitoring of other countries’ actions in order to steal sensitive data and information. It can be used to build intelligence for both physical and cyber wars.

It refers to stealing data that can be used for intelligence, for political destabilization, or sold.

Cyber propaganda has a goal to control the minds of citizens. It can be used to expose embarrassing information and spread lies so people lose trust and take a side of an enemy.

It prevents legitimate users from accessing a website. It can disrupt critical operations and systems.

The idea of surprise attacks includes a massive attack against an enemy that is not expected, enabling the attacker to weaken the enemy’s defense. It can be a strategy to prepare the context for hybrid warfare.

The kinds of cyber weapons used in cyber war are the following:

The understanding that the war can move primarily online has been around for the last couple of decades. The latest events in Ukraine led to cyber war becoming the new reality. Before February 24th, 2022 a series of cyber attacks destabilized Ukrainian government websites, sent the spread of malicious emails to Ukrainian military officials, and malware attacked the Ukrainian government and private sectors. Over 311,000 people joined a group called “IT Army of Ukraine” until now.

“gray-zone conflict, that area between peace and war, where you are trying to hit back at the other party, but you don’t want to escalate this to an actual kinetic conflict”.

We can see that cyber war is going to be a tool for conflict. This means that we need to be prepared for cyber war, just as we are prepared for other types of war. 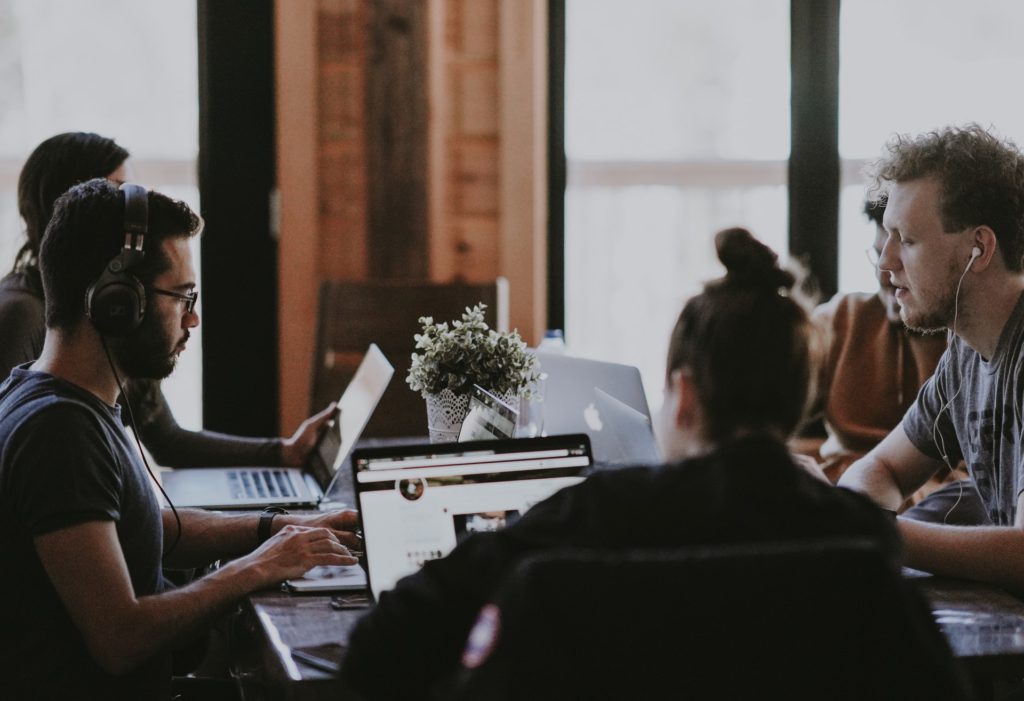 Cyber Security Gaming: Embracing the Human Side of Security 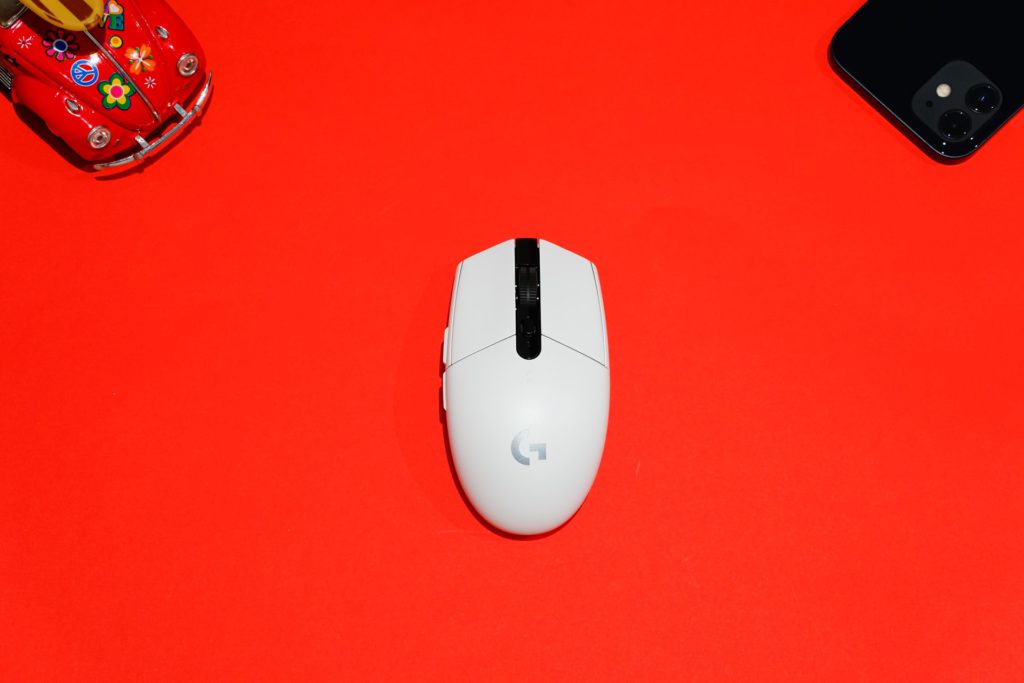 Cyber attacks and cybercrime have become cost-effective ways for hackers to get access to secure information. 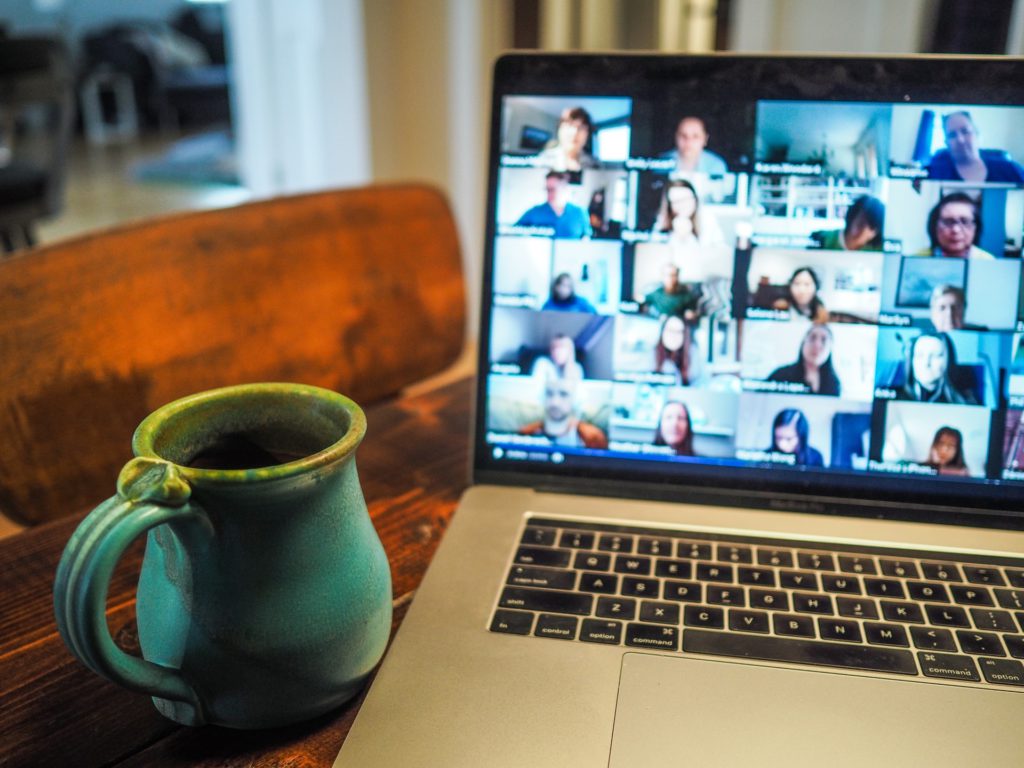 The Digital Transformation You Didn’t Think About

Cyber security is a key component in any organisation. If your communications are not secured, there could be gaps that hackers could use to steal your data.

by Adam
We use cookies on our website to give you the most relevant experience by remembering your preferences and repeat visits. By clicking “Accept All”, you consent to the use of ALL the cookies.
Read More Accept All
Manage consent