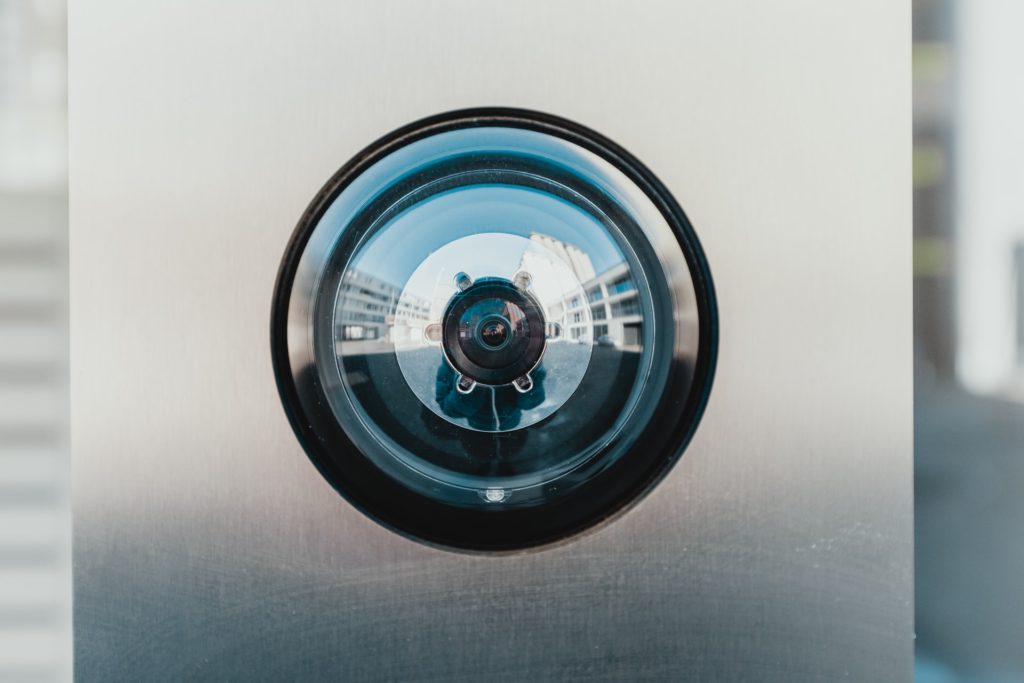 What is Fileless Malware?

What does Fileless Malware do?

Examples of such activities can be the following:

What are the types of Fileless Malware attacks?

It is not completely fileless but still is difficult to spot. Script-based attack, known as SamSam ransomware, is a semi-fileless attack that, while used, does not allow the payload to be analysed without the initial script. The only way to capture the attack is to spot it while it happens.

It involves the usage of a malicious file that uses a normal Windows process to write fileless code into the registry.

It hides malicious code in the memory of legitimate applications. When Windows activity is running, such malware reinjects itself into the running processes.

How to stay protected from Fileless Malware?

Fileless malware can be spotted. It requires a complex approach to a problem. Fileless malware attacks rely only on human vulnerability. It means that user behaviour is the central focus of cyber security.

With fileless malware, attackers have found a way to infect your computer without using files. Book a demo to learn how you can improve your human part of cyber security. 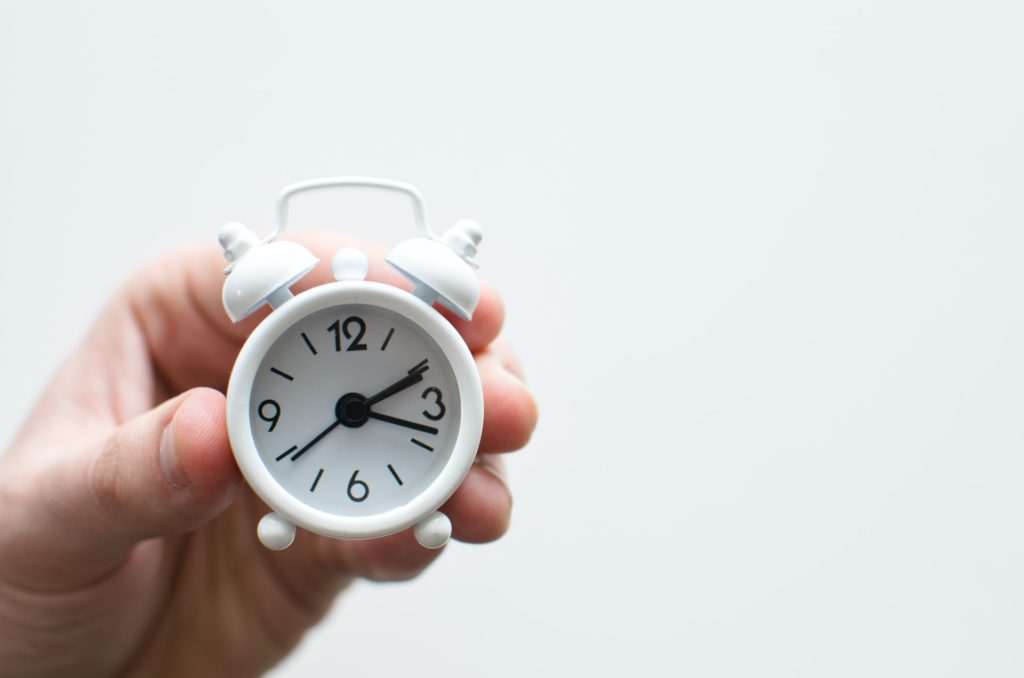 Timing is (almost) everything with phishing

The best spear phishing attacks are timely. Which means they arrive in the inbox of the target exactly when it is relevant to the target. 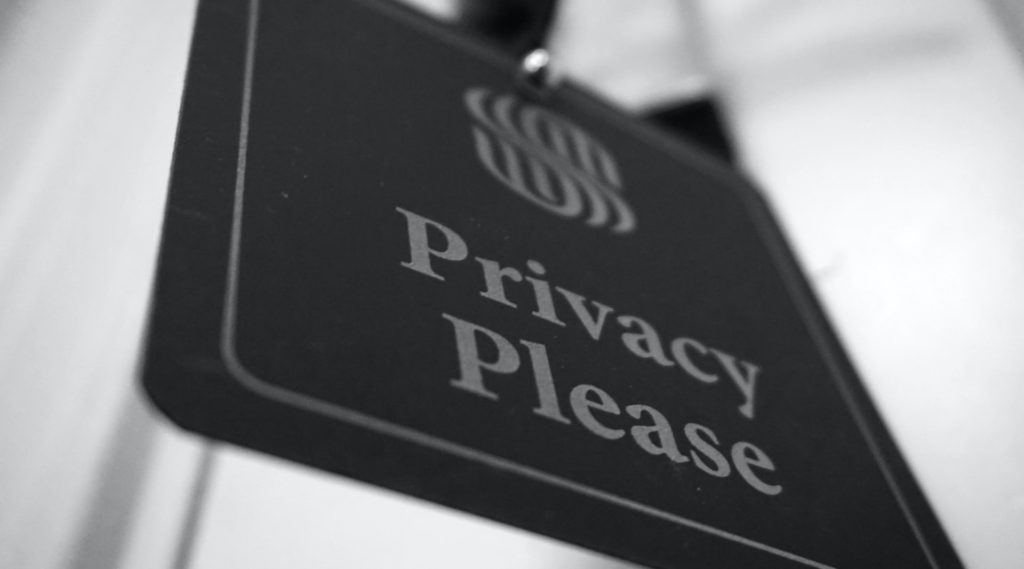 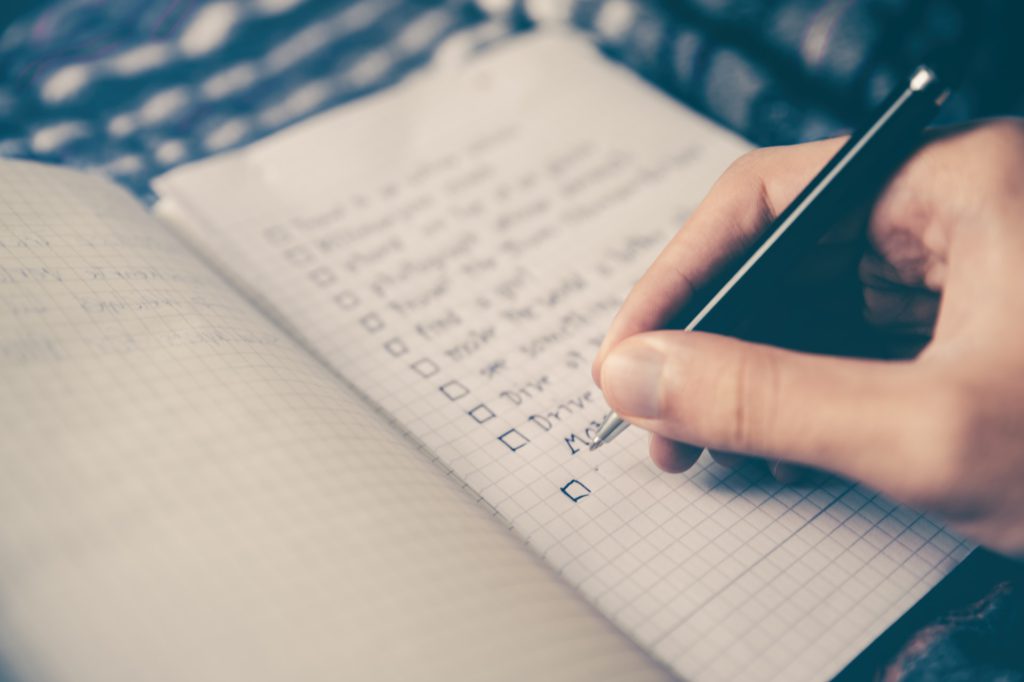 Are you prepared for Cybersecurity Awareness Month? Get tips and tricks from MonkPhish on how to improve your cyber security hygiene. From online safety to protecting your devices, we've got you covered. Check out our blog!

by Adam
We use cookies on our website to give you the most relevant experience by remembering your preferences and repeat visits. By clicking “Accept All”, you consent to the use of ALL the cookies.
Read More Accept All
Manage consent